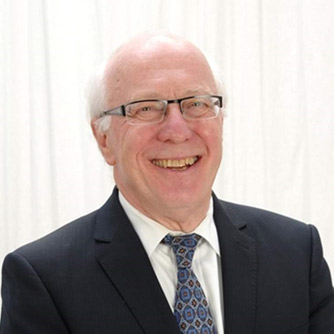 Norman MacArthur and Bill Novak have been together for over 50 years. They registered as Domestic Partners in New York City in 1994. After moving to Bucks County, Norm and Bill learned that Pennsylvania marriage law does not recognize domestic partners and prohibits same sex marriages. They were advised by legal counsel in 1999 that “hell would likely freeze over” before the Pennsylvania legislature would allow marriage between persons of the same sex, even persons whose relationships have lasted far longer than many heterosexual couples’. The only avenue available to them to receive some semblance of a legally recognized relationship at that time was through an adoption. An adoption decree was entered in 2000 resulting in Bill becoming Norm’s father!

Norm and Bill, now in their 70’s, passionately wished to solemnize their 52 year relationship through marriage. However, their status as parent and child posed an impediment which could have prevented their marriage. To remove that impediment, Terry filed a Petition to Vacate Adoption Decree.

Judge Gary B. Gilman of the Bucks County Orphans’ Court entered an Order on May 14, 2015 stating that the Adoption Decree is vacated and that the couple is free to marry.

This is the first case brought in Pennsylvania seeking to vacate an adoption to permit a same sex couple to marry. Not only does it pave the way for this couple to obtain a marriage license, it is an important precedent for others who may be in the same position.

When the Order was signed from the bench after the hearing, the Courtroom erupted in applause as the many friends and family members who attended the hearing in support of their longtime friends saluted the Court’s action.