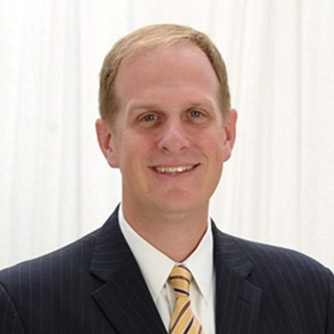 On December 3, 2016 a new Pennsylvania law took effect that reduces the waiting period for a no-fault divorce. Previously, if one party did not consent to a divorce the other party would be required to wait two years from the date of separation before being allowed to proceed. The new law allows that party to proceed after one year.

The new law, which is not retroactive, also provides that divorce proceedings may be bifurcated – a court entering a divorce decree prior to settlement of economic and custody issues – if the court determines that there are sufficient economic protections in place for any children of the marriage.

Opponents of the new law argue that the lesser earning spouse will be adversely impacted by the change in the law in that it reduces the amount of time that the lesser earning spouse is: (1) eligible to remain on the other spouse’s medical insurance; (2) receives spousal support or Alimony Pendente Lite; and (3) is able to pursue education and/or training for new employment.

It is important to note that the one year waiting period does not necessarily mean that the divorce will be concluded in one year. Most divorces involve a division of marital assets and liabilities and, if one party is not cooperative in the process, the new law allows parties to move on to addressing property at the conclusion of the one year waiting period, as opposed to at the end of the two year period. The process of dividing martial assets through the court sometimes takes four to six months, so a more realistic timeline for a party going through the divorce process with a division of marital property and without the other party’s cooperation has now been reduced to approximately eighteen months.

It is also important to note that the provisions of the law that allow both parties to consent to a no-fault divorce ninety days after the filing and service of a Divorce Complaint remain intact. Therefore, if both parties agree to the divorce and each files an Affidavit of Consent with the court, the divorce process can be completed much earlier than if one party does not consent.