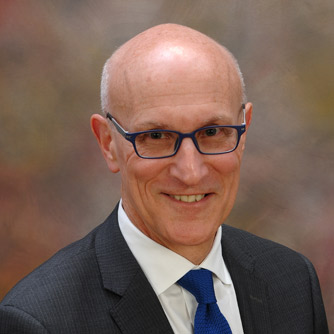 On April 30, IRS released Notice 2020-32, taking the position that employers who have received loans pursuant to the Paycheck Protection Program (PPP) may not deduct payroll and other normally deductible business expenses. The Notice provides that no deduction is allowed under the Internal Revenue Code (IRC) for an expense that is otherwise deductible if the payment of the expense results in forgiveness of a covered loan pursuant to Section 1106(b) of the CARES Act, and the income associated with the forgiveness is excluded from the employer’s gross income pursuant to the Act.

Under the CARES Act, a recipient of a “covered loan” can receive forgiveness of the indebtedness under the loan in an amount equal to the sum of the payments made during the 8 week “covered period” for (i) payroll costs, (ii) certain mortgage interest, (iii) certain rent payments, and (iv) certain utility payments. These expenses are normally deductible as “trade or business expenses” under IRC Section 162. Forgiveness of loan indebtedness is normally (but not under the CARES Act) treated as taxable income.

The CARES Act is silent on whether deductions otherwise allowable under the IRC for payments of eligible expenses by the recipient of a covered loan are allowed if the covered loan is subsequently forgiven as the result of the payment of those expenses. IRS’s position is that these expenses are allocable to tax-exempt income and not deductible, but it is reasonable to question whether IRS’s interpretation of the Act is consistent with Congress’s intent in enacting it.

On Tuesday, several senior US Senators asked IRS to reverse its ruling in a letter attached here. They claim that it was Congress’s express intent to allow these deductions, and take the position that IRS is incorrect in allocating the deductions to the exempt income resulting from the forgiven loan, saying instead that the deductions are attributable to the conduct of the employer’s business.

If IRS does not reverse its position, Congress may reverse it by legislation that would expressly allow the deductions. Bills to do so have been introduced in the Senate and the House of Representatives.