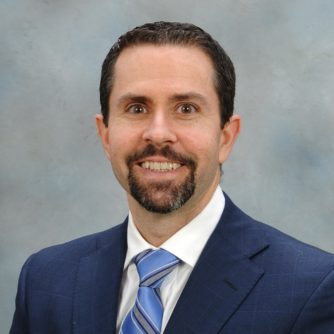 Scott A. MacNair is a graduate of the Villanova University School of Law. He began his legal career in 1998 with the Pennsylvania State Education Association where he specialized in labor and education law.

Scott utilizes his vast criminal law experience to defend clients who have been charged with Driving Under the Influence (DUI), drug offenses, assault crimes, theft crimes, traffic offenses and a wide array of other criminal matters. He attended and successfully completed the trial advocacy course at the National Advocacy Center in Columbia, South Carolina. In addition, he attended and successfully completed the Top Gun, narcotics training course at Fort Indiantown Gap, Pennsylvania. 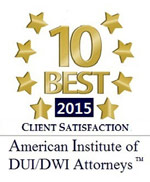 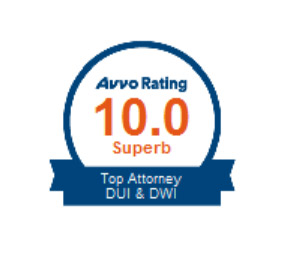